On March 4th a cluster of live Pacific oysters, on a rock near Mutton Cove Conservation Reserve on the Port River, was photographed

By March 19th,  just two weeks later, this photo shows those oysters have died, as a result of POMS.

Fortunately mussels and other molluscs in the River system, and our native oysters, are not infected by POMS.

The Shellfish Project is keen to see what species take over the habitat that the Pacific oysters have occupied.

We’ll be monitoring our local shellfish, and cleaning any boats/kayaks we use! 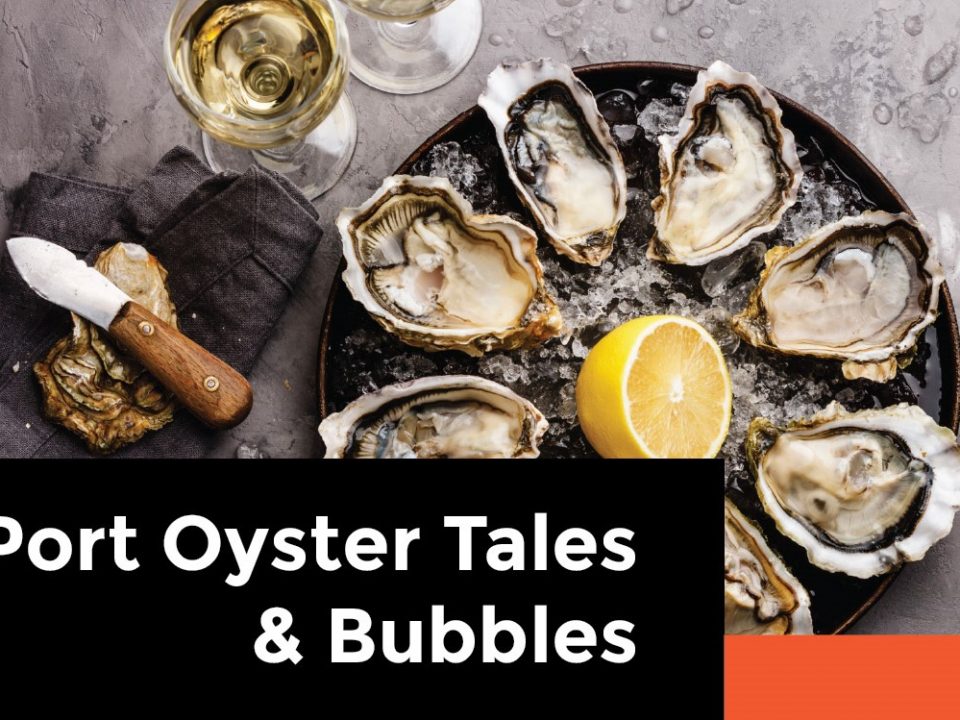